Where is the navy

What is MEPS? -- America's Navy

When entering MEPS, just relax in the long run.

a step in the chain of events to join the Navy.

Once you get through it, at the end of the day,

you're going to be in the Navy; start your career.

out of Navy Recruiting District Michigan.

I'm currently in charge of two recruiters and

My core responsibilities as Navy recruiter -

to ensure the applicant qualifies for the United States Navy

and the United States Navy is a good fit for them.

The Military Entrance Processing Station, which is MEPS,

is where you're going to take your ASVAB, which is your

and your medical physical to ensure that you're medically

qualified for the United States Navy.

It's going to start the night before, after the ASVAB.

After that, you're going to be shuttled to the hotel.

And, once you get to that hotel, you're going to have

a small dinner; have a security brief; but after that you're

going to wake up very early in the morning, be shuttled to MEPS,

and that's where you're going to start your process.

The physical should take anywhere from three to four hours.

After the physical's done, you're going to each lunch.

At that time, you're going to be called back in the Navy

office where you're going to go through all your paperwork

that the recruiter and yourself went over

before you went to MEPS. Then you're going to sit down

with a job classifier to see what jobs you qualify

for per your medical reasons and your ASVAB scores.

Specific things to bring to MEPS -

be sure you wear closed soled tennis shoes.

Dress conservative. You are going to a job interview.

Also, for females, bring a pair of gym shorts and a

sports bra just in case you have tattoos.

That's for them to do your tattoo-free screen while

you're at the MEPS. And, if you wear glasses,

ensure you bring your glasses with you.

And if you have contacts in either take them out the

night prior or bring a case and solution with you.

It's a lot of hurry up and wait, you're standing in

line you're in process. Bring a book, a magazine.

Just prepare yourself. You're not allowed to use cell phones there.

After the really long day, everything's done and said for,

once you swear into the United States Navy,

then you're part of the Navy, your goal's accomplished.

Once you're done at MEPS, the recruiter's going to

take you back to your house to talk to your support system.

actually go over everything that you're responsible

to the Navy for at that point.

be red carpet - all the branches - the flags.

Even though you're joining the United States Navy.

You're going to have plaques, war heroes, high decorated ?

it's like a ceremony. Once it's all said and done with,

you're part of the United States Navy.

Thank you for watching this Navy webcast.

If you have any questions, feel free to visit us on navy.com 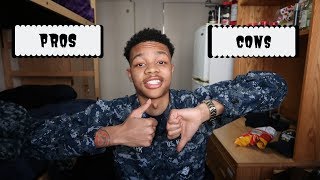 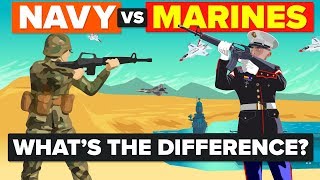 US Navy vs US Marines - What's The Difference & How Do They Compare? - Army / Military Comparison 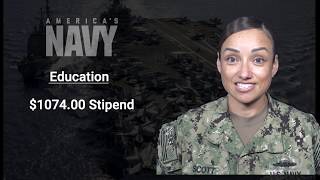 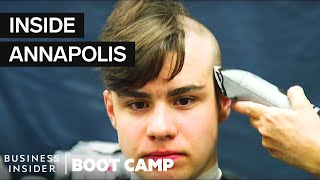 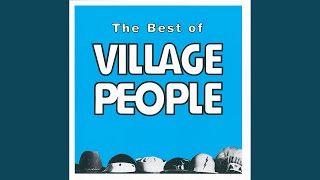 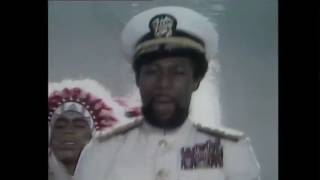 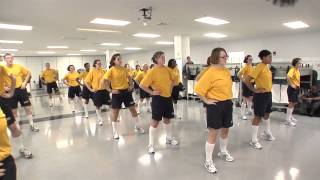 What is MEPS? -- America's Navy 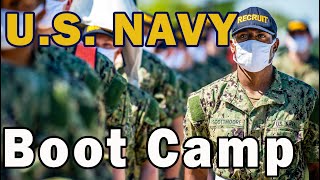 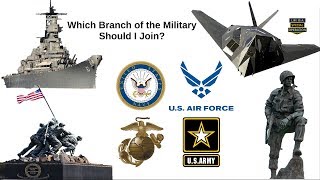 Which Branch of the Military Should I Join? Army, Navy, Airforce, Marines, Coast Guard? 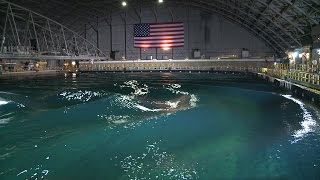