Where is the electron transport chain in cellular respiration located

We've examined the first two steps of cellular respiration. These

are glycolysis and the citric acid cycle. As it turns out, neither process

generates much of an energy payoff, but the NADH and FADH2 that were generated

in the citric acid cycle move on to oxidative phosphorylation, which

generates by far the most ATP out of these pathways. This pathway utilizes an

electron transport chain, which is a series of mitochondrial membrane

proteins that sit in the inner membrane of the mitochondrion, and we refer to

these as protein complexes I-IV. These proteins bear a variety of

prosthetic groups, which are non-protein components that give the protein its

functionality, including flavin mononucleotides and cytochromes. There is

also one compound in the electron transport chain that is not a protein,

and that's ubiquinone, a small hydrophobic molecule that is mobile

within the membrane, and it is also known as coenzyme Q, or CoQ. Once NADH

feeds electrons into the first component of complex one,

these proteins facilitate a series of redox reactions, shuttling the electrons

downhill from one component to another, with each structure down the chain

having a higher affinity for electrons than the last.

of electron transfers is the generation of a proton gradient across the membrane.

Protons accumulate outside of the inner mitochondrial membrane, which then go to

power another protein complex called ATP synthase. As you might guess from the name,

this is the component that synthesizes ATP. Because the proton concentration

becomes greater in the intermembrane space then inside the mitochondrial

matrix, the protons will spontaneously move with the proton

gradient to re-enter the mitochondrial matrix, and the only route available is

through ATP synthase. This process is called chemiosmosis, and because the

proton-motive force, and it is these protons that power ATP synthase in

with a component that looks startlingly like a rotor, where individual protons

ADP, kind of like a stream of water turning a waterwheel, which can then

power some other process. With the NADH and FADH2 that is generated from a single

molecule of glucose, we can get around 26 or 28 ATP's from this activity, so this

is the pathway that generates the majority of cellular energy.

So in summary, your body uses a variety of metabolic pathways. Glycolysis, the most

ancient, produces two ATPs per glucose, but it also results in pyruvate, which

those two pyruvates generate another two ATP, but they also generate six NADH and

two FADH2 molecules that can go on to the electron transport chain, which gives us

our big ATP payout. Feel free to use this summary of the three steps in cellular

respiration if you need to remember the main points of each process, all starting

with just one molecule of glucose. Other sources of food like proteins, fats, and

other carbohydrates besides glucose, are initially broken down in unique ways, but

pathways we discussed, so all the food we eat eventually gets broken down this way.

This is why mitochondria are regarded as the engine of the cell, since most of the

energy needed for cellular activity comes from them. So the next time you're

walking home and you feel tired, just think of all those trillions of enzymes

slaving away to help you move your feet.

It might put a little pep in your step.

Thanks for watching, guys. Subscribe to my channel for more tutorials, and as always, feel free to email me: 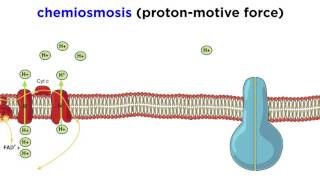 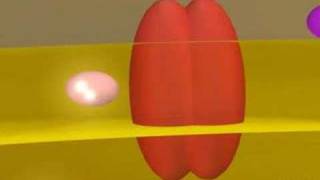 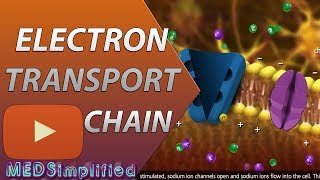 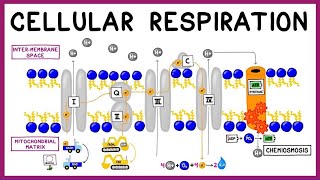 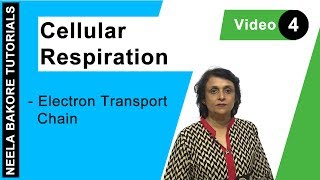 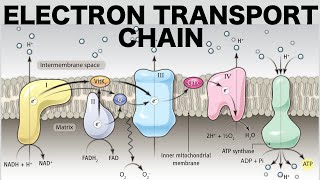 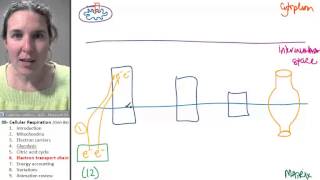 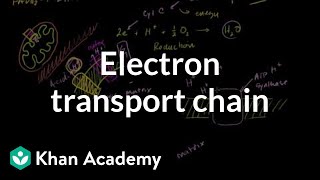 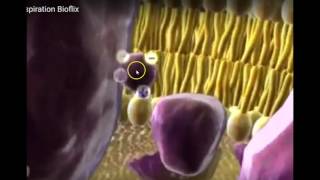 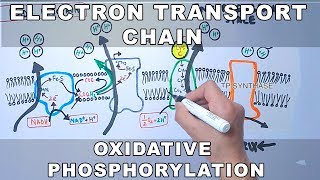