Where is the bay area located

The Difference between San Francisco, Silicon Valley, and the Bay Area Explained

This is America. This is California, and this is San Francisco. Just this. Here's

the Golden Gate bridge, and over there is the longer but less iconic bay bridge.

Welcome to the city-county of San Francisco. Wait which one is it

city or county? It's both. A city is a subdivision of County, which is a

levels have their own powers and responsibilities.

San Francisco is one body which has the powers of both a city and county. San

there, but it is not Silicon Valley.

This is. Silicon Valley is the nickname given to the Santa Clara Valley, named for

the silicon semiconductor transistors that were manufactured in the region.

Transistors are fundamental part of modern electronics, and their invention

in 1947 revolutionize the industry.

One of the inventors, William Shockley moved to the Santa Clara Valley in 1956

to start device manufacturer Shockley Semiconductor. Despite having a perfect

name for an electronics company, Shockley was not the best person to lead a team.

He was notoriously difficult to work with, and generally an all-around jerk.

A group of frustrated employees, called the Traitorous Eight, left in 1957 to start

Fairchild Semiconductor. Many of the people involved would go on to found or

invest in new technology companies in the valley. For example two of the

Traitorous Eight, Robert Noyce and Gordon Moore, went on to found Intel. Around the

which become the big companies, solidified the valley as a center for the computer

So why do people mix up San Francisco and Silicon Valley? It is because the city

as the San Francisco Bay Area, composed of the nine counties that border the San

Francisco Bay. The nine countries are in decreasing order population,

Unlike San Francisco, these other counties are composed of multiple cities.

Other notable cities in the region are Sunnyvale, the home of yahoo, the city of

Santa Clara, with intel, Mountain View has the googleplex, and HP headquarters are

me you'll find Stanford, prime recruitment ground for the industry.

While geographically not part of the (Santa Clara) valley, San Mateo still has many

headquarters, such as Facebook right by the border with Santa Clara in Menlo Park,

and if you head up the peninsula, you'll find YouTube's physical location in San Bruno,

right by the airport.

Moving on to the city itself, you would be forgiven for confusing it with Silicon Valley,

given how many tech companies are in a small area, sometimes even in adjacent

buildings. If you took an uber from Uber to Twitter,

you'll be there before you're done tweeting about it.

Along with Uber, many of the newer, highly valuable

startups worth over a billion dollars, called unicorns, are in the city, such as

you will find yelp and reddit HQs just across the street from each other.

Taking a trip across the Golden Gate Bridge, we come to the North Bay. The four

counties, Marin, Sonoma, Napa, and Solano, are the least populated, but also the richest in the region.

Marin County is home to Lucas Films, and Sonoma and Napa counties are wine country.

And finally we move on to the East Bay, composed of Alameda and Contra Costa

counties. The largest city in the area is Oakland, which is a good place to live if

What the East Bay lacks in tech companies, it makes up for with food companies,

agricultural regions in the world,

the California Central Valley, where if you're American is the origin of most of

fruits and vegetables you eat. The East Bay is not completely left out

though, in Berkeley you'll find The Spiritual Home of Numberphile, and another

So are you wrong for calling Twitter or Uber a Silicon Valley company? Silicon

So the company's don't need to physically be in Silicon Valley, in much the same

However the reverse is not true, you can't say Google, Facebook, or Apple are in

If you like this video, check out this similar video about the United Kingdom,

Great Britain, and England by CGPGrey on the left, or check out any of these

other videos on the right. 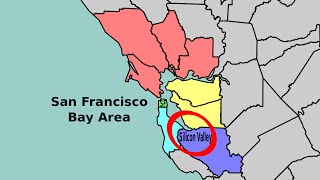 The Difference between San Francisco, Silicon Valley, and the Bay Area Explained 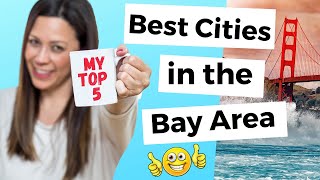 BEST places to live in the bay area 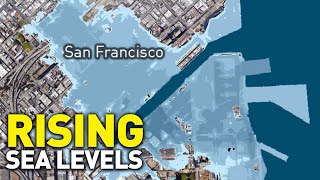 'Unlike Any Disaster We Have Ever Seen,' Says State Agency About Rising Seas in Bay Area 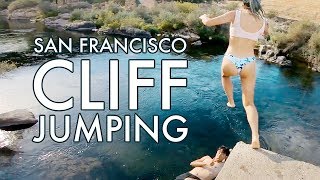 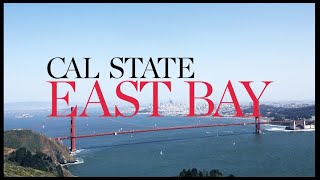 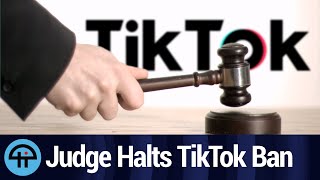 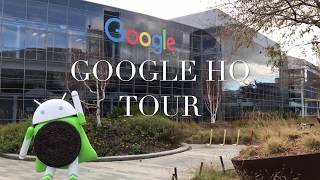 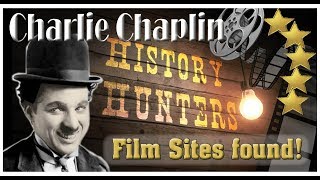 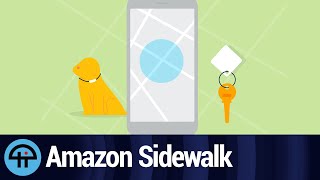 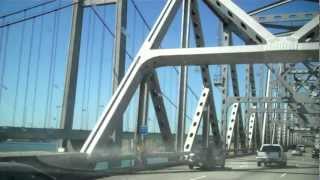