Where is the rubber duck now

This video was made possible by Skillshare.

of Skillshare for 99 cents.

In January 1992, the Evergreen Ever Laurel set sail from the United Kingdom and headed

I’m also no fun at parties.

Kong, one of the world’s largest ports, to be shipped to Tacoma, Washington and they

the Alaskan Aleutian Islands—before the Ever Laurel encountered a storm.

In the huge waves, the massive cargo ship rolled 40 degrees to one side and, as the

old saying goes “rolling your ship 40 degrees to the side is bad,” so 12 containers fell

off into the icy waters below.

In one of those containers were those rubber ducks—29,000 of them.

Rubber ducks are made of rubber which is waterproof.

Now, pretty much every duck in the world has a hole in the bottom and most rubber ducks

do too, except for these.

It was just a choice made in manufacturing.

Because of that, these ducks would never take on water like normal rubber ducks and therefore

About a year after that North Pacific storm, something unremarkable happened—four rubber

Discoveries of the toys then slowed down after 1996.

Discoveries of new continents also slowed down after 1996 but that’s probably unrelated.

By this time scientists were keenly following the movements of these ducks.

You can drop a buoy, but a single buoy can’t verify the movements of all the twenty-six

quintillion gallons of water in the world’s oceans.

The normal method to measure current is just to release 1,000 or so bottles with messages

only some of those get reported to those that released them.

In the Pacific, for example, only about 2% of all drift bottles ever released are found

Just to summarize, then, a higher proportion of people are able to find and report a tiny

Those bottles may be salty from their float, but I’m saltier.

These ducks, however, were sweet ocean current trackers because there were just so many of

No scientist could ethically dump 29,000 rubber ducks into the world’s oceans.

After all, humans already dump 8 million tons of plastic into the ocean each year—that’s

more than the weight of seven football fields combined.

Since this container just happened to release its cargo, however, they might as well use

current model of where and when the ducks would make landfall, and then, when they did,

his model was proven.

One of his boldest predictions was that ducks would make their way north, through the Arctic

Ice, and into the Atlantic.

and, as it turned out, this did indeed happen with the first ducks in the Atlantic being

retrieved in Canada in 2003 then subsequently in New England, Iceland, and the UK.

Now, this current data was so valuable that there was a $100 reward offered to anyone

who found and reported the location of a duck verified from that original container.

Nowadays, however, these ducks are so popular that they have been purchased for up to $1,000

From that one lost container, these ducks are now spread out all around the world still

floating across our oceans.

From time to time, they still wash ashore and if you happen to find one, you could become

the world’s next thousandaire.

If you do find one of these ducks, I know exactly how you should use your newfound fortune.

You should invest in yourself by signing up for Skillshare.

Skillshare has over 19,000 classes on anything from drawing birds to advanced Python programming.

If there’s a skill you want to learn, there’s a good chance that Skillshare will have a

If you want to learn animation so you can make videos, like I know a lot of you want

to do, they even have a course on animation by the senior motion graphics designer of

by going to skl.sh/hai8 and being on the first 1000 to sign up, you will get two months of 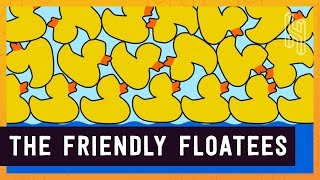 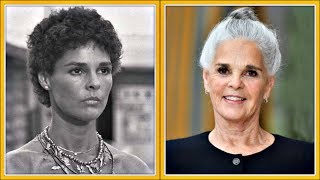 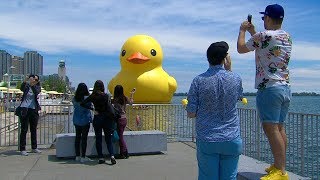 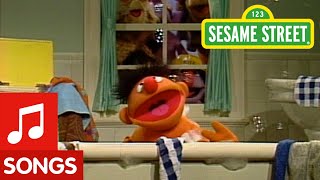 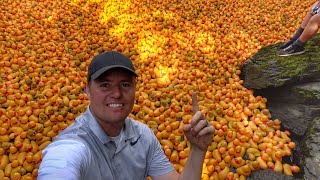 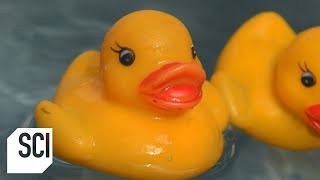 When Thousands of Rubber Ducks Were Accidentally Dumped into the Ocean 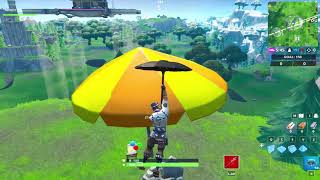 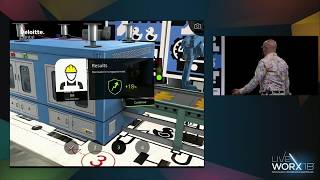 The Internet of Rubber Ducks: Unlocking the Value in a "Real" Production Line, Here and Now 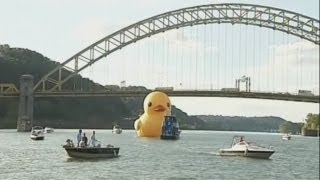 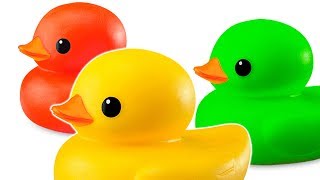