Where is the hudson river

Hello everybody how's it going out there

Glad to have you along for the ride, as always

I know it's been awhile since my last video

I think probably over a month now

That's because, A: I've been busy

B: I've been kinda working on a little bit of a different type of video here

A little bit more, I guess educational or interact-

Well, I don't know if interactive is the right word but,

A little different, but we'll still go for a ride don't worry

As the name of the video suggests

We're going to be running along the Hudson River

A little background on the Hudson just very general but,

Something new I'm gonna try, let me know what you think

The jewel of New York State

And perhaps one of the most important rivers in the country

With the founding of New Amsterdam at the river's southern end

The future New York City would make the Hudson River one of the nation's most important natural resources.

And basically heads due south

The source of the Hudson, located here

Is Lake Tear of the Clouds

A small mountain lake in the Adirondacks

At the cities of Glenns Falls and Hudson Falls

When the river reaches the Capital District

And the City of Albany

It meets it's major tributary, the Mohawk River from the west

Now we're going to zoom in the lower Hudson, below Albany

The Esopus Creek, which is a creek I feature a lot in my videos

Empties into the Hudson here, at Saugerties NY

Just a little further to the south the Rondout Creek

Which I feature often on this channel

Empties into the Hudson at Kingston Point

And past West Point

Resembling more of an inland sea then an actual river

A deep and pristine bay

Perfect for huge amounts of shipping, an commerce

As you head down this part of the Hudson, the most southern part

Known as the Palasades Sill

That's like I said something new I'm trying and,

Anyway we're know quite to the river yet, we still got to

Get there, that's part of the journey right

So we're gonna go through a small town here and,

Pretty soon we'll be heading down by the Hudson River itself

This road is appropriately named and,

What's funny is I actually discovered this road quite recently

I've been past it countless times in my life but,

I'd never gone down it until a couple of months ago

This spring and early summer

Lately it's definitely warmed up and the sun has been out more often so,

I figure ya know, it's a nice day so lets

Lets pull over and taker a closer look at the river

This view is a couple miles south of Kingston Point

On the western bank of the river

Interesting fact and maybe you noticed there

The water in this part of the Hudson below Albany, actually Troy, NY

Can flow both south and north

Due to the tides of the Atlantic Ocean

Which I guess technically makes the Hudson, a fjord?

Little change of scenery here for ya

A couple months back

I took this nice ride on the Taconic

And I've explained this highway before

So I won't go through it again but,

Give you a little extra here

So I hope you enjoyed this video, hope it was worth the wait

Figured I'd try something new, give a little background on where I was going

I mean if you're not from this area

You probably have no idea where we are or what I'm talking about on these road trips so,

It might me they take a little longer to make but,

I think it's better in the long run so,

Yea that's gonna do it for this one

I hope you enjoyed

As always make sure to

I always appreciate my subscribers both new and old, shout out to all of you

Yea, you know the drill

Until next time, enjoy the ride

I'll see you then 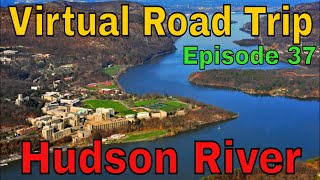 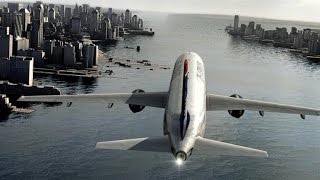 How All Passengers Survived the Miracle on the Hudson 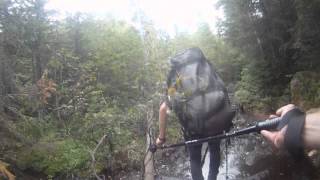 Hudson River Journeys: The Source of the Hudson 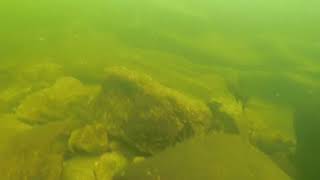 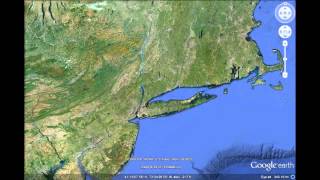 Hudson River Journeys: The Geology of the River 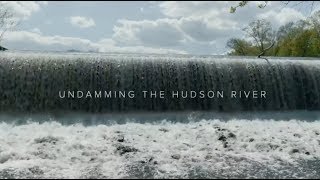 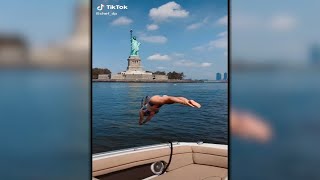 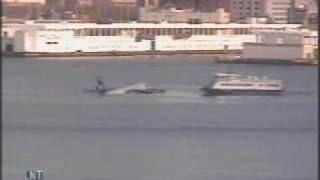 Video of US Airways descent into Hudson River released 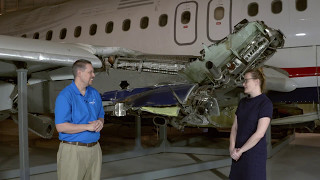 Where Did the Miracle on the Hudson Plane End Up? 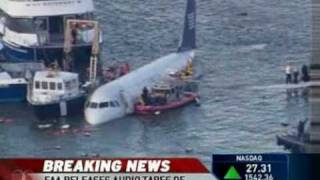