Where is the ark of covenant today

Where Could the Ark of the Covenant Be?

Many of us are familiar with the Ark of the Covenant from reading the Old Testament or,

for us non-bibliophiles, watching Steven Spielberg’s blockbuster hit Raiders of the Lost Ark.

In the film the Nazis seek the ancient artifact to use as a deadly weapon against the allies,

and the producers were onto something here, as the Ark was supposed to hold the lethal

Speculations have come and gone to the whereabouts of the Ark, and this being one of history’s

If we knew where the Ark was, as one of the most sought after religious artifacts in the

world, it would probably be behind bulletproof glass, with queues around the block to see

it before you could say King Nebuchadnezzar.

to the question that has fascinated theologians, bible students, and archeologists for centuries

- where could the Ark of Covenant be?

It was built mainly of acacia wood and was overlaid with gold, with an attractive, artistic

It had two golden cherubs, one at each end facing each other, four rings of cast gold

and transporting the Ark.

It was originally kept on the Most Holy compartment of the tabernacle, a tent of worship, and

was screened off so that ordinary people couldn’t catch a glimpse of it.

a year on Atonement Day.

Later the Ark was allegedly moved to Solomon’s temple.

of strength, and the Ark of testimony.

of history, but the Apocrypha (unofficial old testament pages) states that the Ark couldn’t

the Jeremiah hid the Ark in a cave inside Mount Nebo before the Babylonian invaded,

was ready for it to be found.

of possible locations for the Ark including the original Mount Nebo location, Egypt, and

been guarded by a succession of virgin monks who, once anointed, are forbidden to set foot

outside the chapel grounds until they die.

A Smithsonian journalist went on pilgrimage to Ethiopia to see for himself in 2007, and

was told by the Ethiopian leader of the Christian church that nobody, not even himself as Church

leader is permitted to enter the chapel and feast their eyes on the Ark of the Covenant.

So the journalist returned home and the mystery remained.

in a cave beneath the Temple Mount, Israel, during King Josiah’s reign.

of other treasures and stashed them out of sight of the approaching pagan invaders.

The gold-laden box, made by Moses was laid buried in some secret tunnels and passageways

as the Holy of Holies.

Another theory places the Ark in Ireland.

the sea to Europe.

However transporting the Ark would have been no easy feat.

The Ark was covered in gold (about 1.5 million dollars’ worth at today’s prices) and

would have been an attractive target for thieves and pirates alike.

Jeremiah and his men would have required some sort of armed escort, possibly with assistance

from the Greeks or Babylonians.

And they may not have been heading to Ireland to begin with at all.

people who welcomed them and as the saying goes - any old port in a storm.

named “Iarbanel” migrating to Ireland around late 580s BC.

where Irish folklore indicated the artifact laid on a grassy knoll.

search was called off and the Tara Hill hunt was abandoned fruitless.

So where do you think the Ark exists today, if it exist at all?

See you next time! 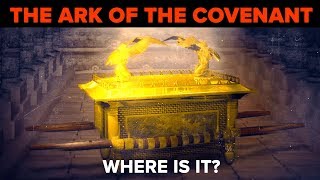 Where Could the Ark of the Covenant Be? 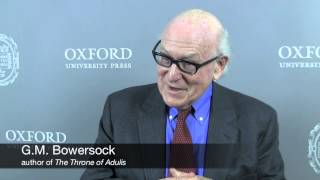 Where is the ark of the covenant today? 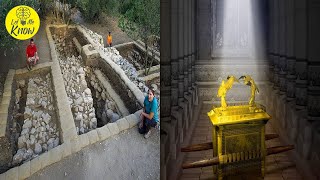 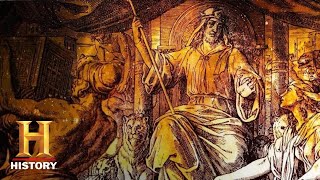 Quest for The Ark of the Covenant: New Clues Found! | In Search Of (Season 1) | History 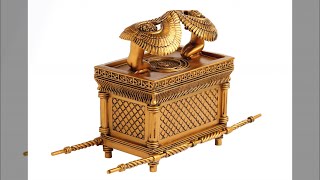 The Untold Truth Of The Ark Of The Covenant 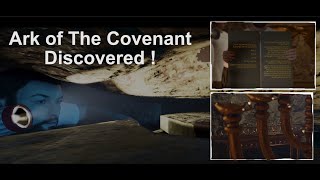 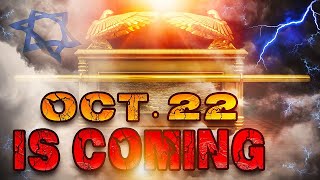 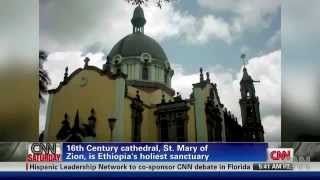 Ethiopia has the Ark of the Covenant. by CNN 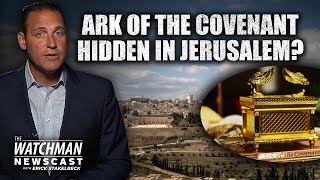 Is the Ark of the Covenant Still Hidden in Jerusalem?