Where is a pulmonary embolism

Pulmonary embolism: The route to recovery

A pulmonary embolism is a blood clot in the veins of the lung.

It is one of the most dangerous types of venous thromboembolism,

which is the general term for when blood clots form in veins.

from a larger clot or thrombus and travels to the lung,

where it can cause a potentially life-threatening blockage.

fainting, and in severe cases, signs of shock and low blood pressure.

These symptoms are caused by damage to the lungs,

which also affects the heart — the right ventricle in particular.

The right side of the heart pumps blood to the lungs, and is thinner and weaker than the left.

When a pulmonary embolism blocks the blood vessels of the lung,

there's a sudden increase in pressure in the pulmonary artery.

This increases the afterload of the right ventricle,

which is the pressure the heart must work against to pump blood.

As a result, in some patients, the right ventricle has to work harder

to keep pumping blood, but after a certain threshold it fails.

This disrupts blood flow to vital organs, leading to death — a process known as haemodynamic collapse.

Individuals at increased risk of pulmonary embolism include older people,

those with pneumonia, those undergoing surgery and long hospital stays,

people who have major bone fractures with trauma and people who are immobilised for long periods.

Other medical conditions can also be a risk factor, such as genetic diseases of the coagulation cascade,

There are a number of treatments available for pulmonary embolism,

including antithrombotic treatment with drugs such as direct oral anticoagulants

There are also medical procedures such as reperfusion therapy

to restore blood flow to the blocked vessels.

Despite these treatments, up to one in ten patients will die of venous thromboembolism

within one year, and at least one in five patients will have recurrence within five years

shortness of breath and a reduction in quality of life.

As research continues, a better understanding of pulmonary embolism

and improved treatment should lead to better chances of survival

and a better quality of life for those with this condition. 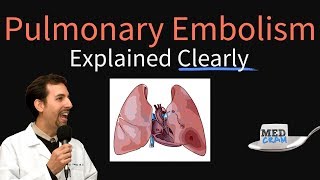 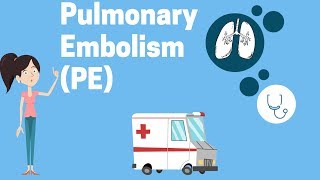 What Is a Pulmonary Embolism? 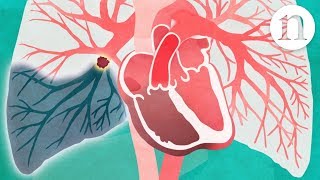 Pulmonary embolism: The route to recovery 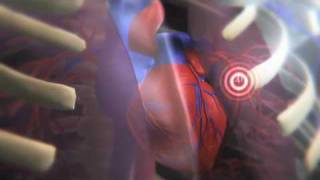 How a Clot Can Become a Pulmonary Embolism 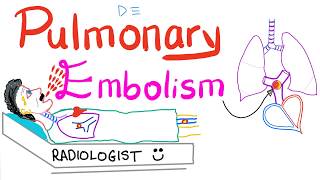 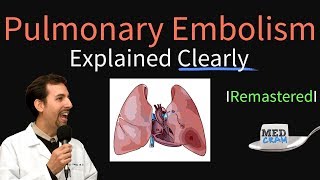 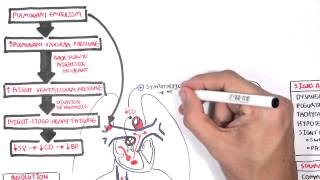 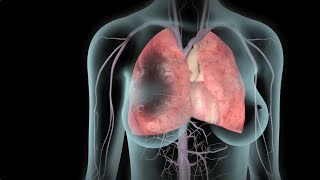 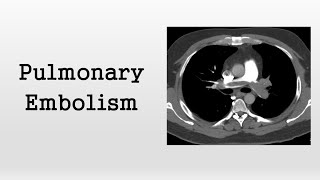 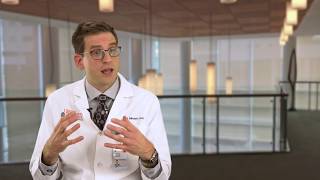