Where is a mole in chemistry

hey it's professor Dave, I want to tell you about moles

they're just way too small. but they still obey stoichiometry

nothing to do with mass

since every molecule has a different mass rather

they are by number as we saw in balancing equations. so to do chemistry we need a

way to talk about molecules

numerically and that number has to be so big

enter: the mole. a mole is just a number

that's almost a trillion trillion! what's special about this number is that it is

the number of carbon atoms

in exactly 12 grams. one carbon atom with six protons and six neutrons

is the number of carbon atoms that weigh that same amount

and do chemistry with. so the mole is the way to go between

atomic mass units and grams. now when we look at a chemical reaction we can

balance and do experiments with

every substance will have its own molar mass

instead of atomic mass units. for example one water molecule

from the periodic table. by definition then a mole of water molecules

weighs 18 grams, about this much. to find the molar mass of a substance

let's try one for practice

now that we understand the mole we can do

stoichiometric calculations which allow us to make predictions about a chemical

for example let's say we are performing this combustion reaction

of water we are going to produce. this is very powerful

to create technology. so what we need to do is convert this mass of propane

mass of something else we can expect

since every compound has a different mass but these coefficients

tell us about the numbers of molecules involved and moles

are a number so let's convert to moles. we can do this

by using the molar mass of each substance. for propane

when we convert between units we multiplied by a fraction

equal to 1. this many grams of propane does

equal one mole which is why this doesn't alter the quantity

so we can see the twenty grams of propane is actually 0.45

moles of propane. that's a number of molecules

because there is a four to one ratio. if one propane molecule

makes four water molecules then one mole of propane molecules

seeing that units and names of substances cancel out

exactly four times the number of moles of propane

then we can use the molar mass of water

to see what mass that number of water molecules

represents. again we want to make sure to put this unit

where it needs to go to cancel out the existing unit

in this case on the bottom. 32 grams water

is what we should get

these calculations can easily be performed all at once

just place all these conversion factors next to one another

and make sure the units cancel the way you want them to. if they do

you probably did it right. common problems of this type

to the moles of another thing back to grams

for that other thing. let's check comprehension

thanks for watching guys, subscribe to my channel for more tutorials

and as always feel free to email me 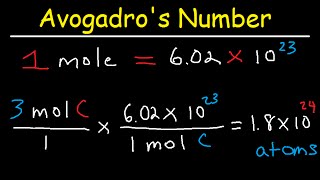 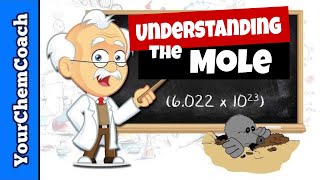 Mole and How to Use the Mole in Chemistry 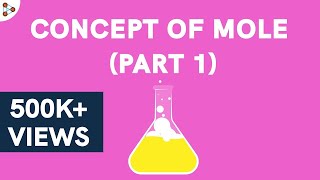 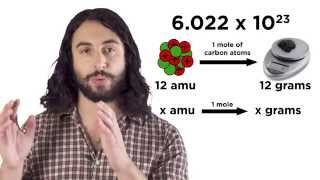 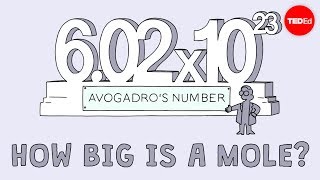 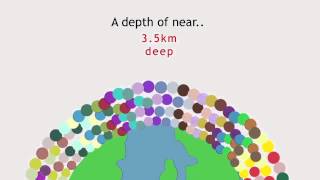 What is a mole 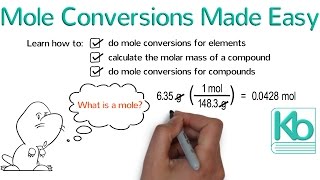 Mole Conversions Made Easy: How to Convert Between Grams and Moles 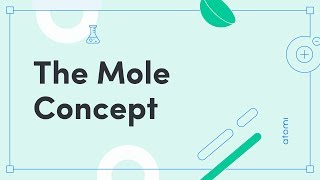 A Level Chemistry – The Mole Concept 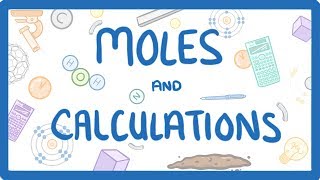 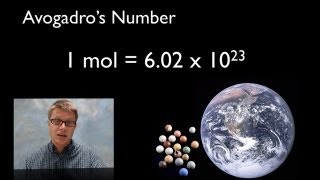