Where is a firework display

Launching An Entire Fireworks Display At Once

When this timer hits zero,

I'm going to hit this big red button, and set off that fireworks display

with just one minor change of plan.

Those 10 minutes of fireworks are going to get set off in 10 seconds.

So that'll be shells fired out of the tubes that you can see behind us.

They're launched up to height,

throwing stars out ranging from 60 to 120 metres.

You've then got ground-level effects which are mines,

pretty much shells but without the lifting charge.

And then, finally, there are a couple of slices that will throw out width.

- From a design point of view, traditionally,

most of the shows we do are synchronised to music.

and each and every cue has to be assigned a firework.

And then it's a case of physically wiring in every single igniter.

We tend to use an igniter for every firework

so we have a high degree of control over the show.

What we're intentionally doing today is shifting the time,

and rather than firing a 10 minute sequence,

we're going to fire all of the cues within a hundredth of a second.

So that effectively, everything will lift almost instantaneously together.

- There are plenty of stories and videos of fireworks display companies

that have made that same change by accident.

Or, they've hit the test button with everything live.

Or, they've zeroed out the timings with what one company called

Which, in the media, is called a technical hitch.

And the investigation ends there.

Someone hit the wrong button, that explains it,

we don't need to look any further.

But I think that's wrong.

And a lot of other people think so, too.

- As you go through, firstly, the testing procedure,

the computer will prompt questions,

asking if the safety area is clear, if people are close.

- What the computer does is send a very low voltage

down the line to make sure and test for continuities.

And we know in advance, without actually firing anything,

that all the circuits are complete,

and that we know it's all gonna fire as planned.

We then run through various other test procedures

to make sure that there's comms with the modules,

and the firing panel.

The final one is a firepower test, just to make sure that the

capacitor in each of the modules is fully working and charging.

that can possibly go wrong, that will cause us problems,

and it's all about mitigating against that.

- If it's possible for a human to hit the wrong button,

and set off an entire fireworks display by accident,

then maybe the problem isn't with the human.

It's with that button.

then maybe the system isn't clear.

This isn't just about fireworks, it's about anything

that is somehow one human error away from disaster.

People make mistakes, and all our systems need to be

designed to be ready for it.

That's why this button doesn't actually do anything.

The professionals over there are the ones actually doing the firing.

- Now I see why they take longer than that. 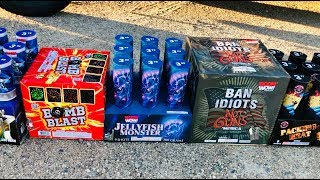 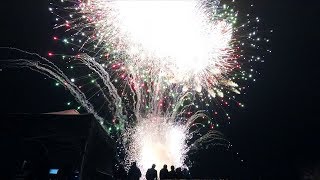 Launching An Entire Fireworks Display At Once 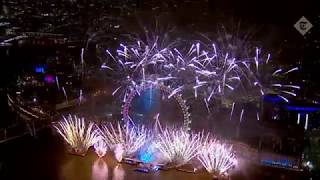 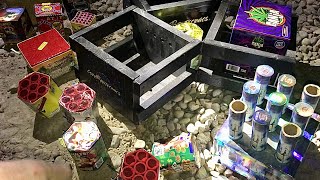 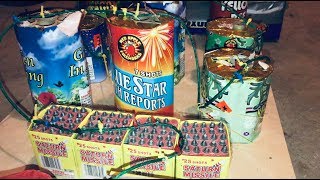 A Firework Show on a Budget - UNDER $100 TUTORIAL 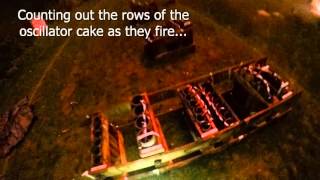 Inside a firework display 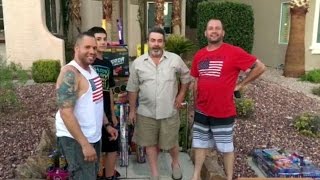 How to Do Your Own Firework Display - Safely 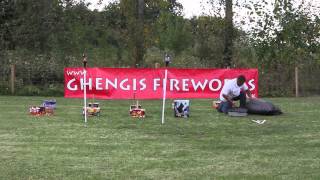 How to setup your own firework displays 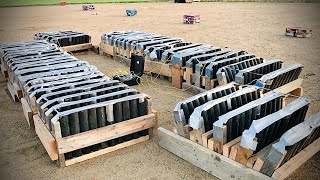 We Donated This Firework Display! 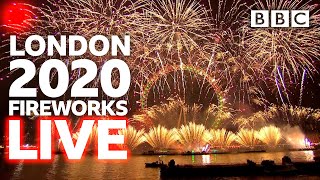