Where is a feral dog

For comfort she snuggles up in the farmyard kennels with the dogs. That becomes her home

They become her family for the next six years

It's a remarkable case one that startled the world of science

in fact the film you're about to see

At first this looks like some kind of strange hoax

But this is no fraud

Mum had too many kids we didn't have enough beds. So I crawled to the dog and started living with her

Her parents were alcoholics and one night too drunk to care. They left their infant daughter outside in the cold

Looking for warmth Oksana crawled into the farm kennel curling up with the mongrel dogs. Probably saved her life. I

Would talk to them they would bark and I would repeat it. That was our way of communication

She had very little human contact and when finally discovered it was obvious, they'd been catastrophic

She was more like a little dog than a human child

Oxana is now 22 and lives in a special care home

Remarkably, she is able to speak able to communicate some feelings and that some progress

Well, I remember her when she was initially brought here. She wasn't like a human being she was like a small animal

About half a year later. She had completely changed

When I feel lonely, I find myself doing anything I call on all fours. This is how lonely I am

Because I have nobody I spend my time with dogs I go for walks and do anything. I want to

Nobody notices that I crawl on all fours

their love their attention their acceptance in a sense

And what the child must give is that they've got to learn to adapt to the dog?

Psychologists believe she'll never be able to catch up. I

Don't think that she's ever going to learn to read or do anything else there?

So the so-called feral children are like little bit an experiment. They give us an insight into the age-old debate

they weren't the same ethical concerns about children and

It's about what does it really mean to be human?

I think now generally accepted that if you haven't got language by about five, you're not going to get language at all

Officials have taken custody of a 13 year old girl

but right in the heart of middle-class, Los Angeles

Isolated in her bedroom by day. She was strapped onto a potty chair by night chained to her bed

1970 a child duck obviously had been

Severely mistreated after she was still in diapers couldn't walk. She had no verbal skills at all at that point

Even from her own mother and brother

Jeannie had never learned to speak so scientists. Wondered if she could ever be taught

Looked after in foster care. She also became a living experiment for linguists like Susan Curtis

She wanted to engage people all around her

Therapists to me knew that she was not retarded

I ever imagined and swinging them together. I began to think maybe I will be wrong

She learned tons of words. She has an enormous vocabulary

Ingenious brain the left part of her her brain

Took another strange and tragic twist

person who had had the worst

Her mother couldn't cope and Jeanie was put into an institution

Went from being asked to be her guardian

Institutionalized and still not allowed contact with the scientists. Her present condition is unknown

neglectful experiences influence their brain, but we're just on the

We just haven't understood the brain of brain development in ways

Soft warm surrogate without they chose comfort above food every time

with the caregiver has

profound impact on health and development

That same desire burns in Oxana

14 years after being freed from her parents appalling Cruelty

Want to see them with my own eyes so desperately because I've been told I have no parents, but actually I do have

He leaves his farm and makes a 350 kilometres. Ernie - Oksana and

For support he brings along Mina Oksana's half-sister. She didn't even know existed

Then a few tentative steps closer

The villa mining trail we are live in like a rough

You know Gotama is just divine

Oksana does have an undeniable spirit and the truly remarkable

We should look at these children not with pity. But with awe, I mean they're just

Hello, I'm Tara Brown thanks for watching to keep up with the latest from 60 minutes, Australia 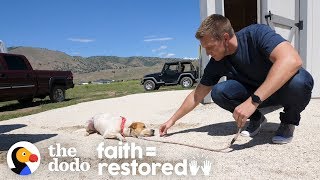 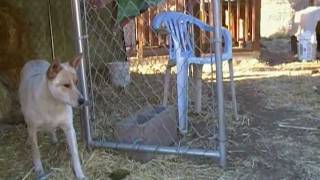 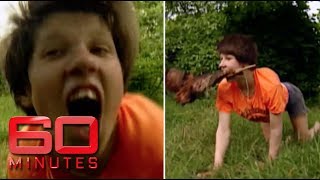 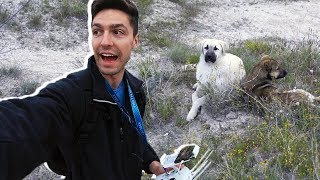 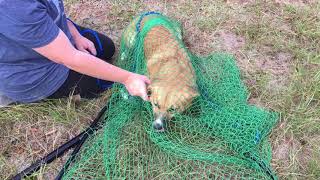 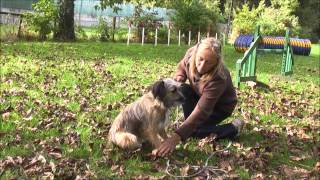 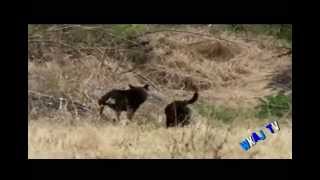 Could Feral Dogs Be A Deadly U.S. Threat 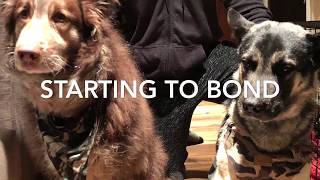 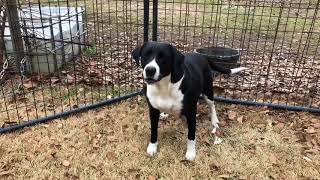 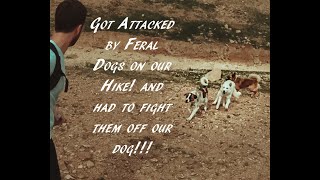 Got attacked by feral dogs on a hike !!!