On a reef in the Philippines, a tiny octopus, barely larger than a bottle cap, is hunting

for a meal. It's a Blue-ringed octopus, one of the most dangerous animals in the world,

packing a venom 10,000 times more deadly than cyanide. One bite from the Blue-ringed octopus

will kill a human in only minutes.

Reaching into cracks and holes, the octopus hunts for shrimp or small fish to eat. A goby

To a nearby scorpionfish, the octopus looks like a bite-sized snack.

The scorpionfish strikes....and gets more than he bargained for.

Within only a fraction of a second, the octopus bites back, and the scorpionfish spits it

The scorpionfish will have a sore mouth for days, if it even survives.

It turns out that the blue ringed octopus does not make a very good snack after all. 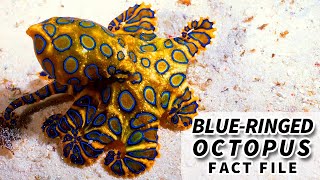 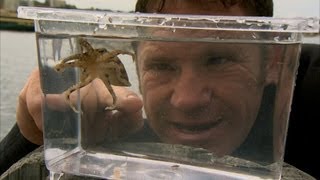 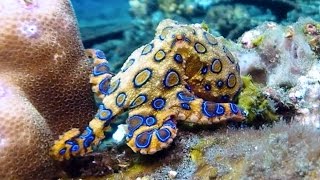 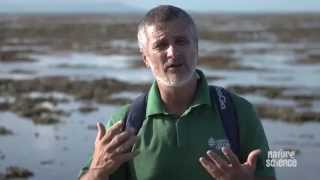 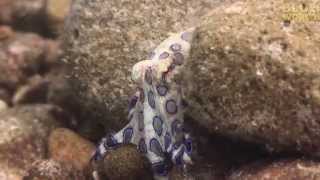 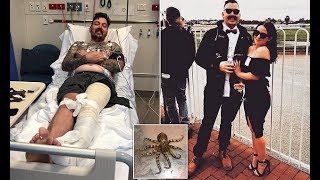 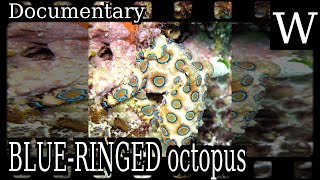 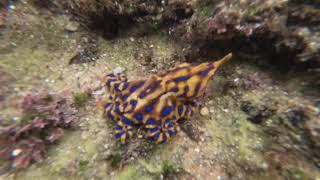 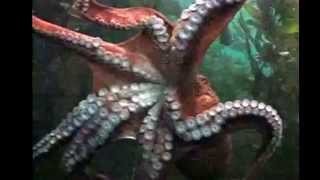 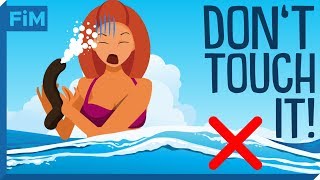